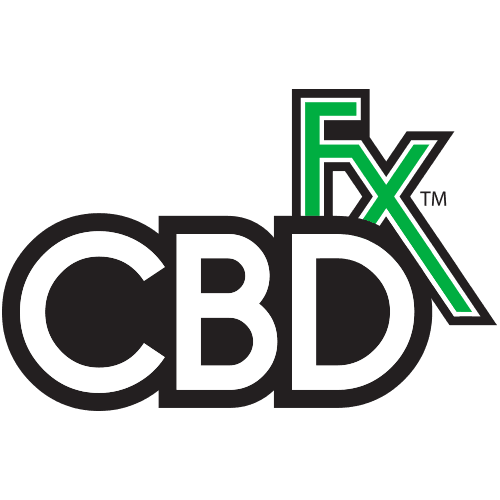 WHAT IS APPLE CIDER VINEGAR GOOD FOR?

Apple cider vinegar has been used in home remedies for countless years, and has remained an incredibly popular form of vinegar to this day. By fermenting the sugar of apples and then converting them to Acetic acid you create apple cider vinegar which has been shown to fight-off and sometimes eliminate harmful bacteria in the human body. Studies show that there is a strong connection between vinegar and the body’s blood sugar levels, so making apple cider vinegar a regular part of your diet has the potential to do your body a lot of good! You know what they say about an apple a day…

WHAT IS THE APPLE CIDER VINEGAR DIET?

The apple cider vinegar diet is a form of dietary restraint that revolves around the consumption of the aforementioned form of vinegar. This fairly vague diet is based around apple cider vinegar being a regular part of your intake. People have come up with a variety of strategies for doing this and it seems that they are all fairly unique. Basically, people will take apple cider vinegar at particular times of the day, with certain meals, or during some sort of physical activity. The diet commonly referred to as the “apple cider vinegar detox” is believed to utilize the sense of fullness that is often experienced when eating apple cider vinegar to curb hunger and lose weight.

You probably already knew about the awesome benefits of apple cider vinegar, but when it comes to combining apple cider vinegar with CBD, it is truly an experience to behold, and one that no CBD user should go without trying! We took this powerful blend of compounds and made it taste like fresh juicy pomegranates, which in our opinion, is a much better flavour than vinegar!